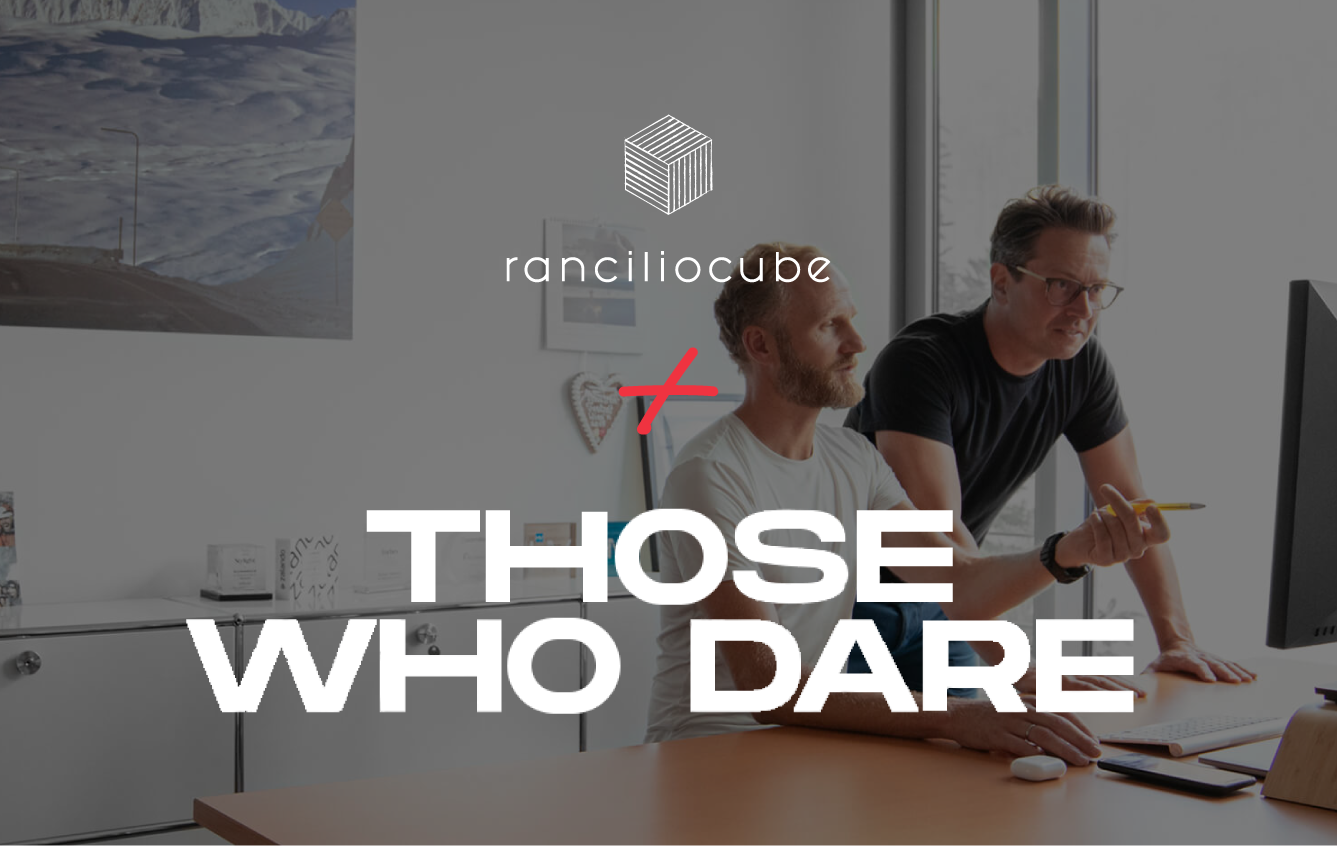 New fund launch to continue the hunt for European unicorns.

HV Holtzbrinck Ventures - just rebranded after 20 years into HV Capital - has raised a new €535 million fund to support rising European digital market leaders and, as their new investors, we are delighted to be a part of this. HV is one of the most successful and financially strong early and growth-stage investors in Europe which has invested in more than 200 digital startups, including unicorns SumUp, Cabify and FlixMobility (holding of FlixBus and FlixTrain) and former unicorns-now public Zalando, HelloFresh and Delivery Hero.

While the core approach of leading early-stage (Seed-Series A) venture rounds and then supporting the companies throughout their growth will remain unchanged, with the new fund VIII HV intends to also invest at later stages and thus in businesses that are already in the growth phase (Series B-C). This is what has been disclosed in the launch announcement by Dr. Christian Saller, General Partner at HV.

“We are proud to have won Cube as an investor. The innovative power, long-term focus and values of family businesses are an excellent fit with HV Capital.“

An admirable track-record of innovative companies

Not only HV has invested in a number of successful consumer brands such as Zalando and Delivery Hero, but also - in more recent years - it has increasingly looked at B2B businesses. In doing so, it has eventually invested (and followed-on) in companies such as Tourlane, Depop and Urban Sports Club. Recent investments in the e-learning platform SimpleClub as well as in the sustainability company Everdrop show HV's good sense for social development. Many of the HV portfolio companies have developed into digital global market leaders from Europe and more than ten are now unicorns (including Flixbus, Cabify and SumUp). Overall, the companies financed by HV over the past twenty years are now worth a total of approximately €75 billion, whilst the value of its portfolio is three times higher than the capital invested.

"The startup industry is different today than it was when HV was founded twenty years ago. We too have changed and steadily broadened our investment focus. Just how positively our commitment has been received within the startup scene is demonstrated by the fact that around 50 of the leading founders from the HV portfolio and network, including founders of Zalando, Flixbus and Trivago, are contributing a total of €20 million to our new fund. The trust the scene has placed in us naturally gives us great support." 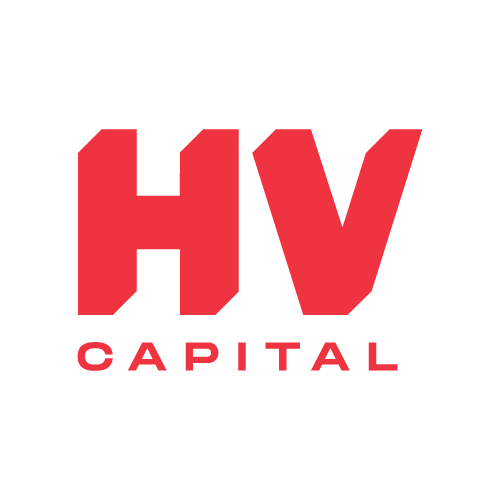 
The strength of flexibility - Airbnb