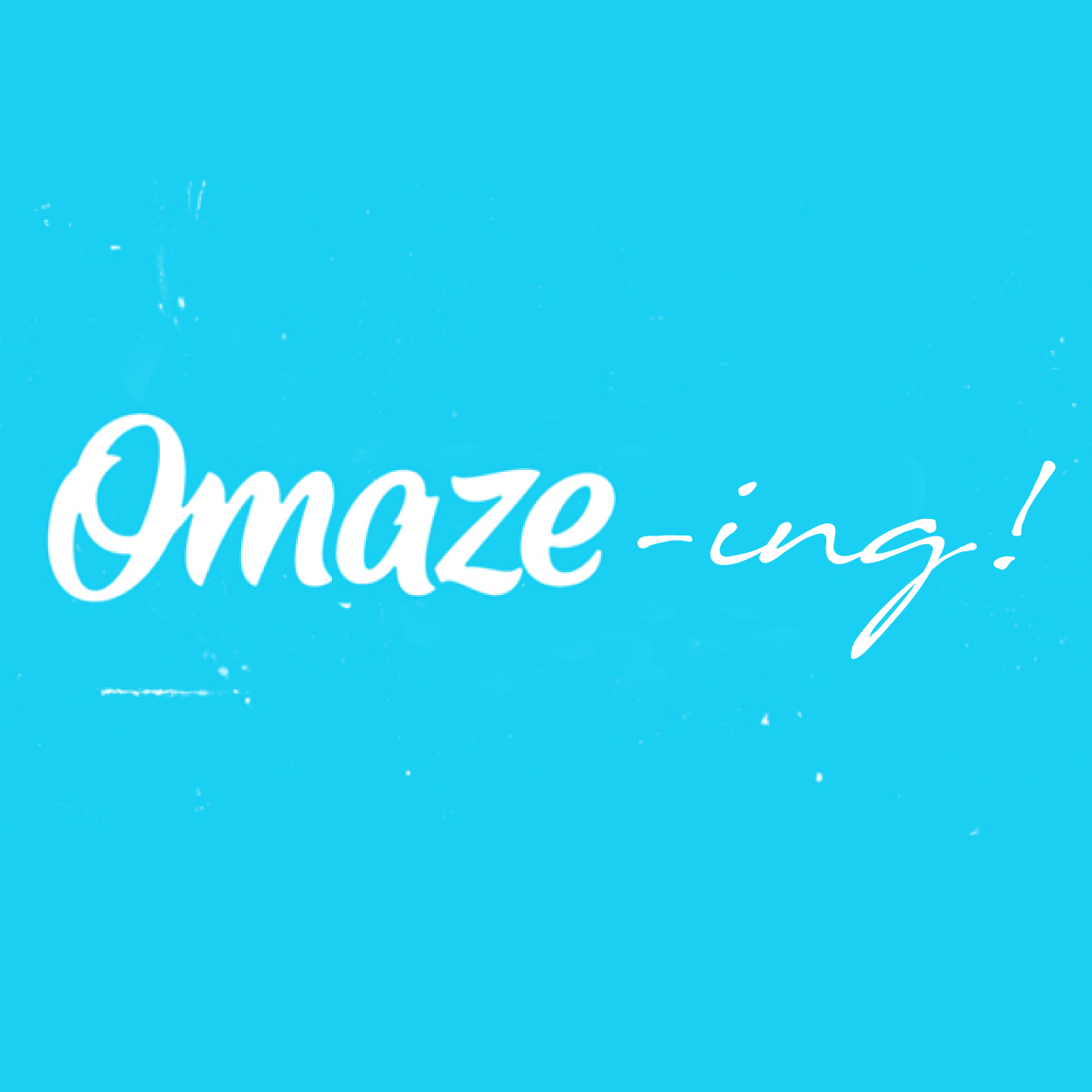 Omaze, is the online fundraising platform that's reinventing charitable giving by making it fun and easy for everyone. From the buy of one (or more) lottery ticket anyone can win a once-in-a-lifetime experiences with the world's most influential people, original t-shirts designed and made with love and more.. Everything at Omaze connects influencers, nonprofits and donors to support incredible causes. In that way, the company helps charities to raise more funds and awareness, so they can create greater impact than they ever have before.

Omaze was founded by Matt Pohlson and Ryan Cummins, entertainment industry professionals, who were disheartened after attending a charity auction looking to sell off a special experience with Magic Johnson. “We’re both lifelong Magic fans, and the idea of shooting hoops with him and going to a Lakers game with him was something we were both so excited about,” said Cummins. “But when the bidding started, the price rapidly fell far out of our reach and eventually sold for $15,000.” That night, on the ride home Matt and Ryan decided that they could create a bigger impact if the idea of ??a charity auction was moved to the online space and if it were democratized, so that everyone had the same chance to win .. and so Omaze was born!

Charities simply don’t have the resources to operate an online platform for fundraising, opting for the traditional route of expensive dinners and even more expensive auctions, where only a few hundred people can attend. Omaze changes that by offering all of the resources necessary for both a celebrity, athlete, or otherwise famous person to partner up with a non-profit to deliver an online fundraising experience. And it benefits the end-user as well, since the process forgoes bidding altogether and instead opts for a raffle structure.


The Sound of Impact