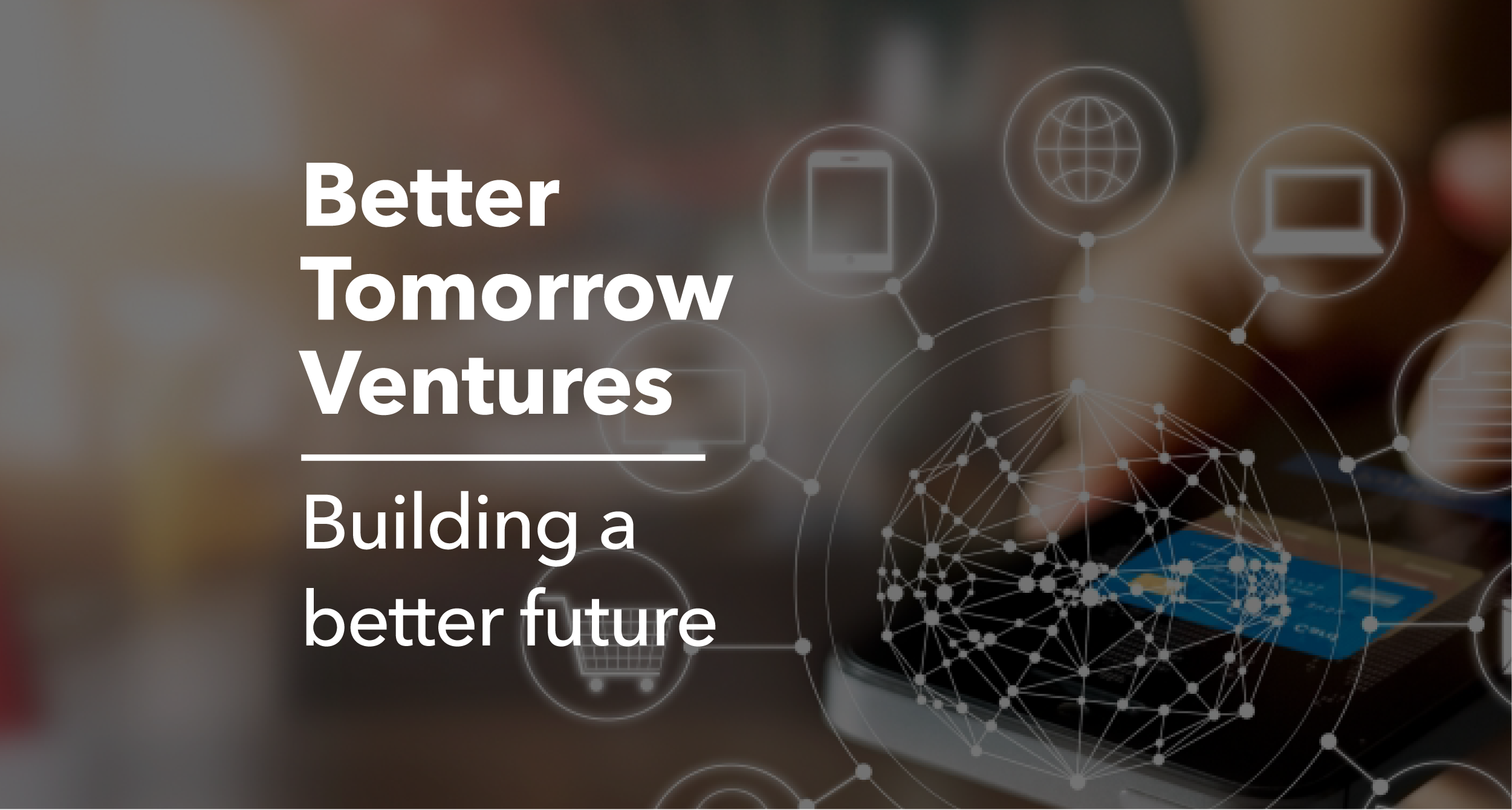 With the COVID-19 pandemic, it appears that the traditional financial industry and newer fintech startups are well-prepared to weather this current crisis.

In this scenario, where fintech is no longer just a trend but the concrete reality and where the global fintech market is large and complicated, we decided to dive into the field side by side with two enlightened people from the field. So, we invested in Better Tomorrow Venture (BTV), an early stage venture fund based in San Francisco and focused on building the future of fintech. It is led by Sheel Mohnot and Jake Gibson, who started fintech companies way before it was cool.

Sheel was a part of Kiva.org, a San Francisco-based non-profit providing financial access to underserved communities. In 2009 he founded FeeFighters that was later acquired by Groupon, in 2012 he had another fintech exit with Innovative Auctions.

What started as an adventure with angel investing in 2012 ended up becoming a full-time job. He says, “I love working with entrepreneurs at the earliest stages. And I thought - Let me double down on this and make this my career.-”

Jake Gibson, the other BTV founding Partner, was previously the co-founder and advisor of NerdWallet, a startup focused on offering price-comparison tools for financial products. Prior to joining the company, he did a long stint at JPMorgan Chase.
He thinks that financial products are moving away from a one-size-fits-all approach and becoming more tailored to specific audiences and the fact of the matter is people and groups in different types of businesses have different financial needs. He noted that companies are creating bespoke bank accounts for couples, parents, families, and teenagers. “If you think about audiences that we consider as huge niches, you can really start to do interesting things,” said Jake.

He did a very interesting interview on The Creator Lab podcast that covered his views on fintech, going all the way back to his childhood!

So, with their experience and background they were able to establish BTV and raised a $60 million fund to focus on pre-seed and seed-stage fintech companies globally.  They started setting out with a thesis on how the fintech ecosystem was going to mature and  how they were going to be able to win access to amazing fintech founders in an incredibly competitive environment. They take a pretty broad view on fintech, and many vertical SaaS and marketplace businesses fit in our purview too. Many of their investments are pre-revenue, they invest in talented people to execute on their ideas, folks that have done significant customer development around those ideas.

“We look for founders playing in a big market...ultimately, you have to be able to build into a larger market” Sheel explains and says that more than anything else, they look at the founder’s vision while investing in companies. “Everything else changes, but a founder's ability to execute their vision and be relentless in that pursuit is what attracts a deal,  it is mostly about investing in people with high integrity. Beyond a relentless founder operating in a large market, BTV invests in startups based on the traction they have achieved, and the technology advantage.”

BTV has so far done four core investments, leading all of them such as Divibank, Brick, Cloudtrucks, Relay.

We see that Fintech continues to be the most active and exciting sector to be investing in, actually, the last quarter has been more capital deployed in space than ever before and more mega rounds than since 2018.


Wink at the future of the Food Industry - Blue Horizon Ventures